Clean energy and the global fight against climate change

From wind turbines to solar power, how countries across the world are tackling the effects of climate change by turning to alternative power sources. 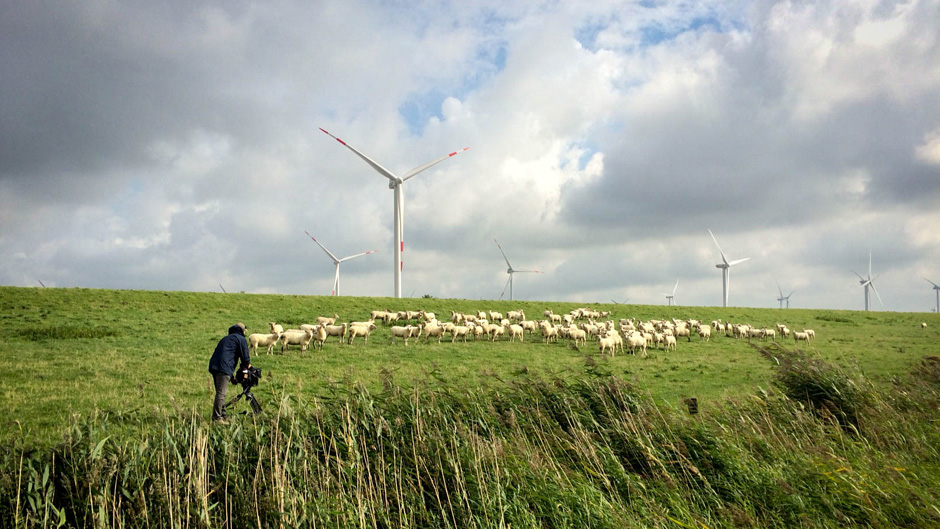 Germany is the leading force in Europe’s switch to renewable energy, making money from 2,636 wind turbines feeding power into the grid. (Foreign Correspondent)

Germany is Europe’s industrial powerhouse. It has also powered Europe’s switch to renewable energy, with ambitious targets to phase out fossil and nuclear fuel within a generation.

That has been welcome news to the northern province of Schleswig-Holstein, where people used to complain about the constant wind.

Now they are making money from 2,636 wind turbines feeding power into the grid.

In 10 years Schleswig-Holstein hopes to triple its output and supply 8 per cent of Germany’s energy needs.

German consumers have endured higher power prices and a renewable levy, but most still support the transformation. 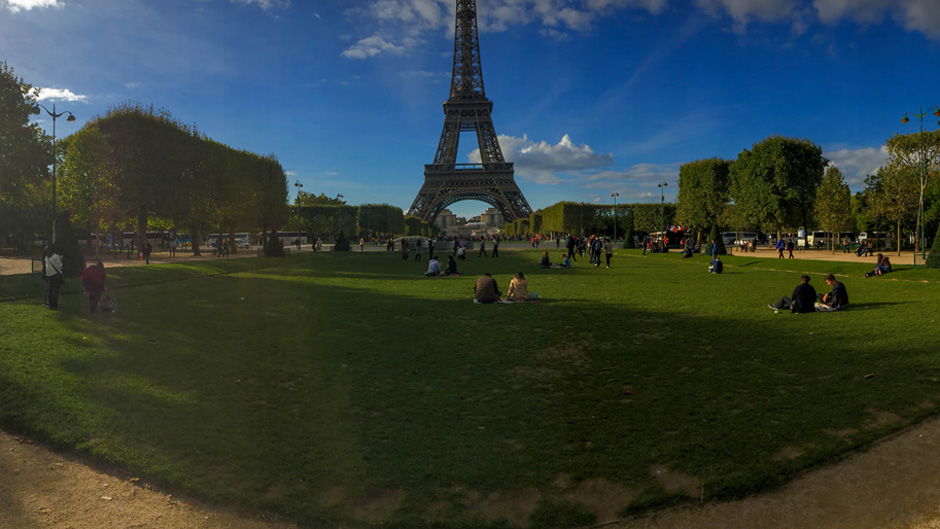 A new law in Paris requires builders in commercial zones to install a garden or solar panels on the roof. (Foreign Correspondent)

The Paris terror attacks have cast a pall over the UN climate conference but the host nation has said it will not be cowed, and more than 100 world leaders plan to attend.

It is known as COP 21, the 21st Conference of Parties to the United Nations Framework Convention on Climate Change.

It has been promoted as a turning point in the fight against global warming.

Beyond the heavy security presence, visitors may notice how much greener Paris is looking.

A new law requires builders in commercial zones to install a garden or solar panels on the roof.

Authorities insist the move is not just ‘green-dressing’, saying it will cut the energy required to heat and cool buildings. 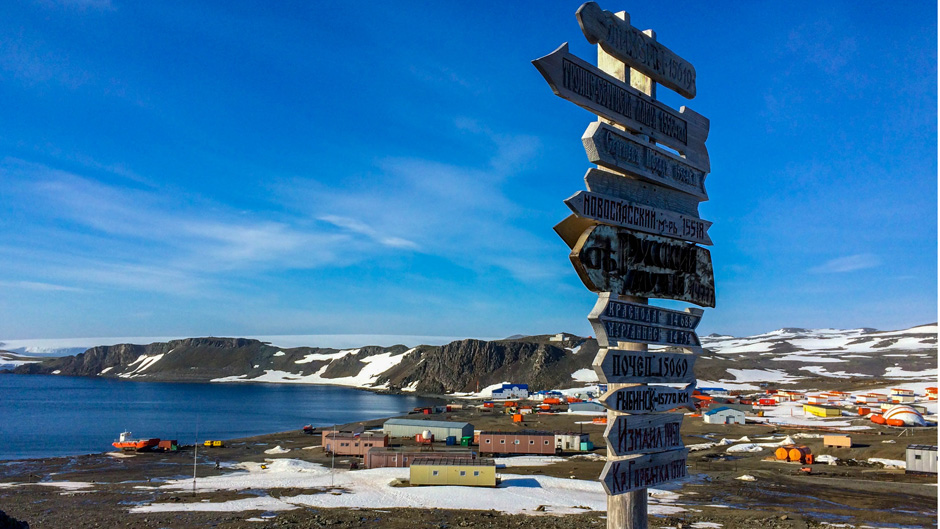 The average temperature in Antarctica has risen by 2.8 degrees in the past 50 years (Foreign Correspondent)

Ever since research stations were set up on the Antarctic Peninsula, scientists have recorded worrying changes.

The average annual temperature has risen 2.8 degrees Celsius over 50 years, and 87 per cent of the glaciers have retreated.

But the reprieve is expected to be short.

And with ice melting faster in the Arctic and Greenland, while sea water expands because of higher temperatures, the only way to go for sea levels will be up.

Today ICE is spearheading the most ambitious target of any developed country to phase out fossil fuels by 2021.

For the first 75 days of this year it managed to run the entire national power grid on renewable energy.

There are still many days when Costa Rica has to burn fuel to produce electricity, but the hope is that hydro, wind, solar and biogas will eventually meet all energy needs.

Many doubt it can be done, but the late president’s daughter Christiana Figueres certainly hoped her country can pull it off.

She is the UN diplomat in charge of COP 21.

If there is one thing mainstream scientists and sceptics agree on, it is that no single weather event could be blamed with certainty on climate change.

One study by the US National Oceanic and Atmospheric Administration concluded California’s drought was driven more by natural causes than global warming.

But another study from the American Geophysical Union found it was the worst drought in 1,200 years.

What most scientists agree on is that the drought has been exacerbated by unusually high temperatures.

The drought has already cost the state more than $2 billion.

The great fear is that it is a forerunner of mega droughts lasting decades.

Many Californian farmers are considering leaving the state in search of water, just as “Okies” fled the Great Plains to California during the Dust Bowl of the 1930s. 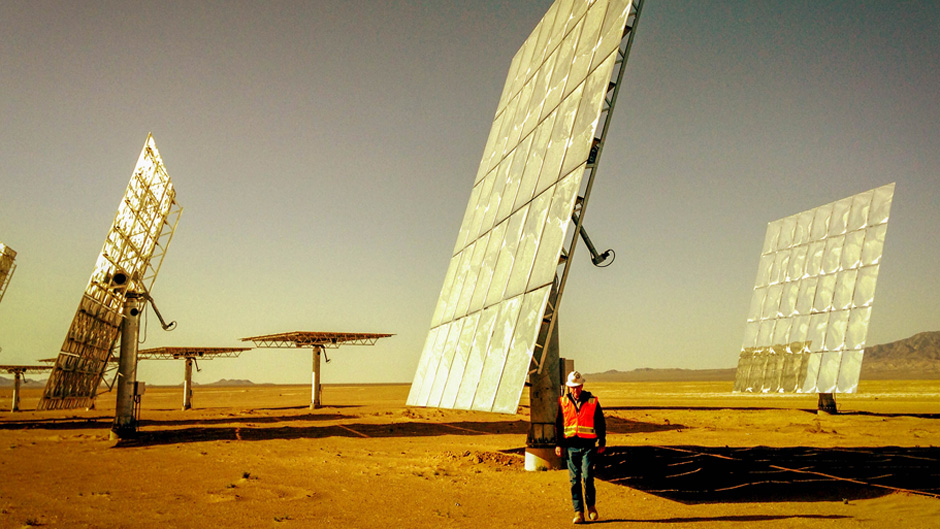 Entrepreneurs in the Bay Area of San Fransisco are harnessing and making money from the sun across 2,000 solar companies (Foreign Correspondent)

While farmers in drought-stricken California might be cursing the sun, entrepreneurs in the Bay Area around San Francisco are making a fortune from it.

California is still a major oil producer, with fields of derricks as common a sight as solar farms, but the bulk of new investment is going into solar. 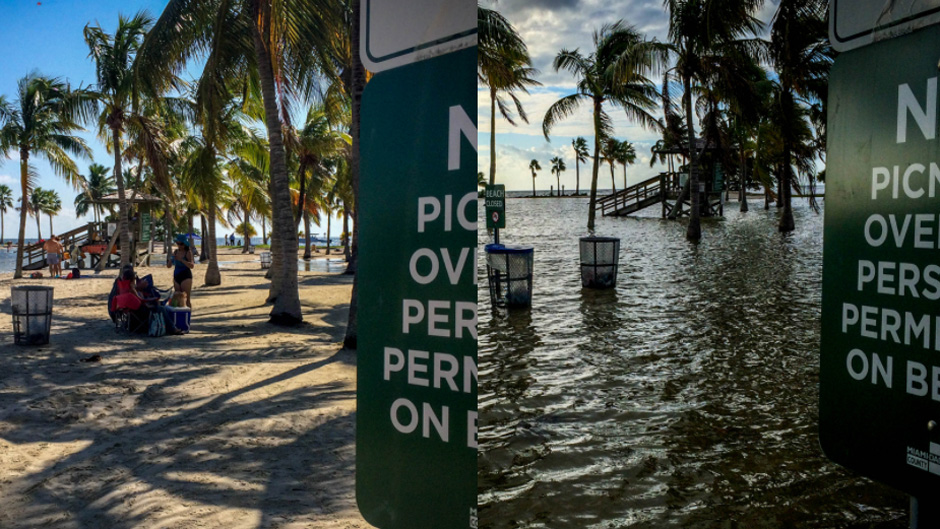 The Governor of Florida Rick Scott does not like to use the phase “climate change”, despite flooding events in recent years at places such as Miami. (Foreign Correspondent)

Tidal gauge records suggest the sea around southern Florida has risen by about 23 centimetres in the past century and the rate of increase is accelerating.

Miami-Dade County is envisaging a rise of up to 1.524 metres (60 inches) by the end of the century.

As a low-lying metropolis subject to frequent storm surges, Miami is particularly vulnerable.

Making things worse, it was built on a porous limestone basin so during extreme tides sea water just rises up through the ground.

Local governments are planning to spend billions on sea walls, road raising and pumps, but they generally do not mention “climate change” when they apply for state support.

He has denied ordering bureaucrats to stop using the term “climate change” but the media are sceptical.